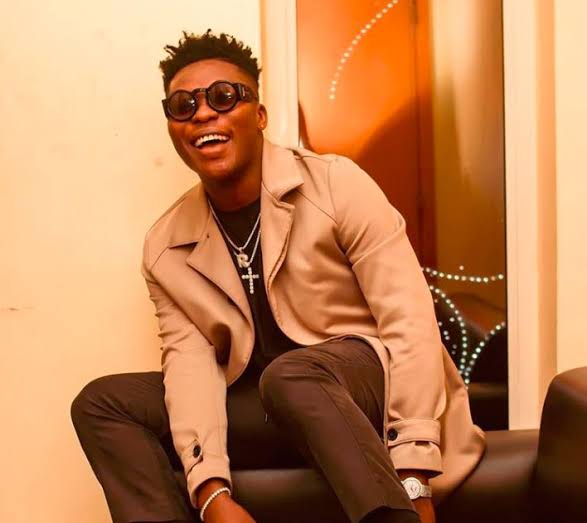 Reekado Banks is a Nigerian singer, songwriter, and stage performer. He is currently of the top singers in Nigeria. Reekado Banks net worth is estimated to be $2 million in 2020.

Who is Reekado Banks

Ayoleyi Hanniel Solomon popularly known as Reekado Banks was born on 6th December 1993. He is currently 26 years old. He is the last child of his family. According to research, his father is a pastor, while his mother is a caterer. His older brother is a music producer while Reekado’s elder sister is a gospel singer.

He completed his secondary school education at the 14 years, he went further to study history and strategic study at the University of Lagos.

He began his career with his elder brother as his producer and coach; he thought him on singing, producing, and composing songs. The name ‘ Reekado Banks’ was a derivation of two words “Reekado (strong ruler) and Banks (wealth). While growing up, he said Don Jazzy, 2Baba, Olamide, and Dj Jimmy Jatt were his role model. 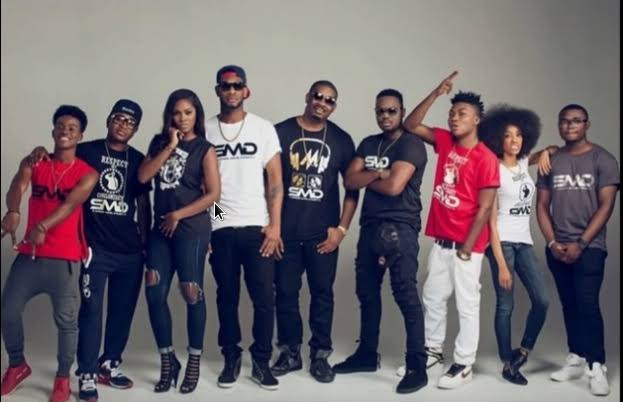 After the successful release of Dorrobucci by the Mavin crew, they released three singles: Adaobi, Arise and Looku Looku.

He released his second single ‘ Katapot ‘ on 13 February 2015, the song was produced by Don Jazzy.

Reekado Banks had his first endorsement with Globalcom in 2015. He announced his departure from Mavins Records on December 7, 2018, after which he launched his music label known as Banks music.

Reekado Banks is a Nigerian top singer with an estimated net worth of $2 million in 2012, you can also check out other celebrities biography and net worth below.

Reekado Banks is a top Nigerian music artiste that is currently topping charts in and outside Nigeria. All this fame and wealth he got were as a result of his hard work and dedication. As of 2020, Reekado Banks net worth is approximately $2 million.

What do you think about Reekado Banks Net worth? Leave a comment below.