When it comes to matters of the heart, unusual things happen.

Like the famous saying, age is just a number, what matters the most is love, and these Nigerian celebrities found love in ageless places while not bothering their pretty heads about the wide age gap.

Below are Nigerian celebrity couples who chose to love each other for who they are, not minding the age differences between them.

On Sunday, May 26, 2019, Prince Ned Nwoko and Regina Daniels had their traditional wedding in Aniocha local government area, Delta State. Fans and Nigerians have widely criticized 20-year-old Regina on her marriage to the 59-year-old billionaire, but that hasn’t stopped her from publicizing their official portraits as husband and wife on social media while professing her undying love for him.

Peter Okoye, aka Mr. P and Lola Omotayo, are a fantastic couple despite the age difference. Peter’s wife, Lola, is said to be six years older than him. Peter and his twin brother Paul were born on the 18th of November 1981. The duo dated for seven years before finally getting engaged and eventually settling down in marriage. Peter and Lola tied the knot in 2013, and it was undoubtedly one for the books of celebrity weddings in Nigeria.

R&B star and his serial entrepreneur wife, Darey and Deola Art Alade, got married in February 2007 and are blessed with two lovely children. They have been married for about 12 years now. Darey is eight years younger than his wife, Deola. 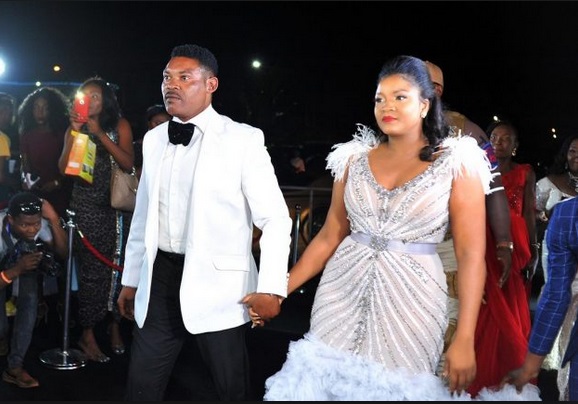 Nollywood star actress Omotola Ekeinde and her beau, Capt. Matthew Ekeinde is one happy couple that’s known to radiate positive vibes. As an 18-year-old lady, Omotola said yes to her husband on the 23rd of March 1996. They have been married for 23 years now and blessed with four children despite the 10-year age difference between them. 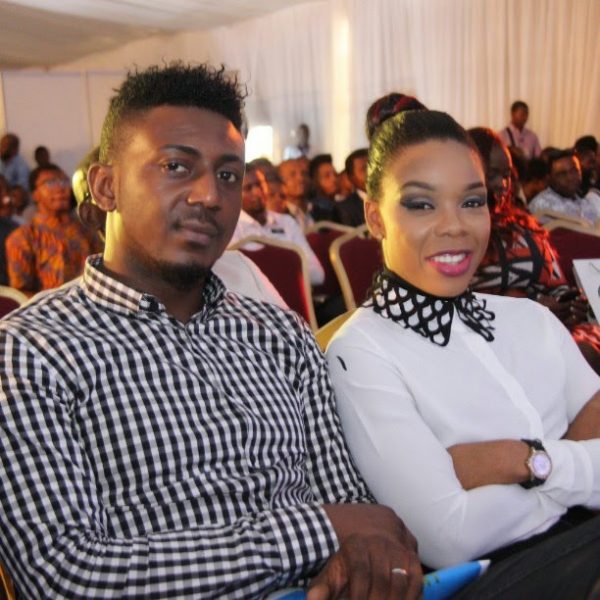 Celebrity dancer, Kafayat Oluwatoyin Shafau and live band drummer, Joseph Adakole Ameh got married in Lagos on June 2, 2012. They are blessed with two lovely children, Eliana Ameh, their daughter, and Sean Ameh, their son. Kaffy is eight years older than Pappy J as he is popularly called. 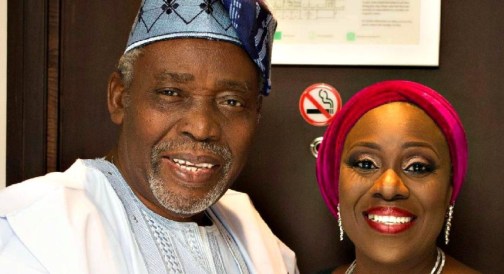 Internationally-acclaimed Nigerian actor and film executive, Olu Jacobs is married to veteran actress Joke Silva. This Nollywood’s power couple has been married since 1989 when Olu Jacobs was 39 years, and Joke Silva was 20 years old. The couple met in 1981 at the National Theatre, Lagos, during the 21st Independence anniversary. They are proud parents and grandparents. 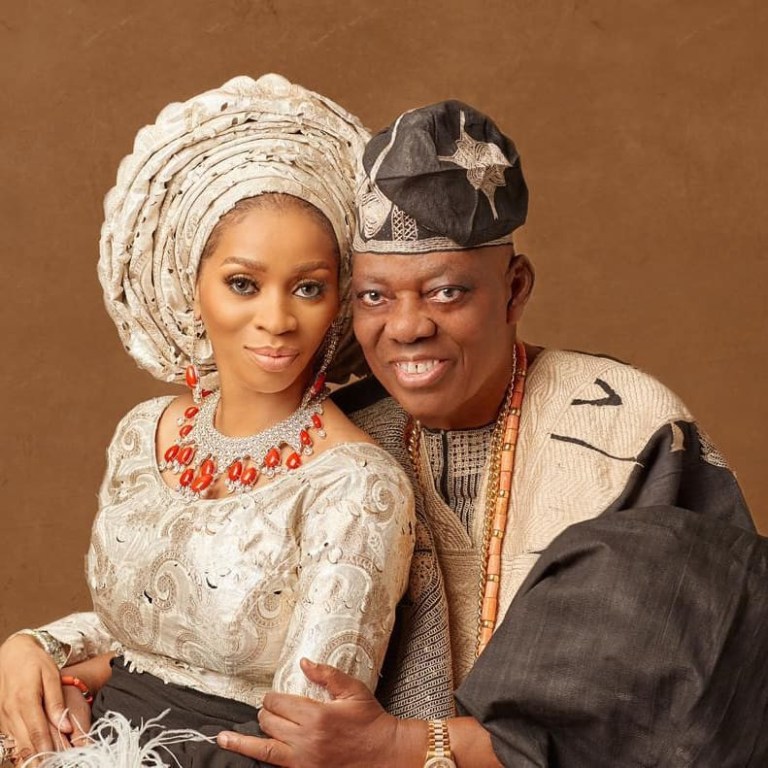 42-year-old Sade Okoya is married to 79-year-old Nigerian industrialist and owner of the Eleganza Group of companies, Chief Rasaq Akanni Okoya. The couple has been married for over 20 years, and they have four beautiful children together. 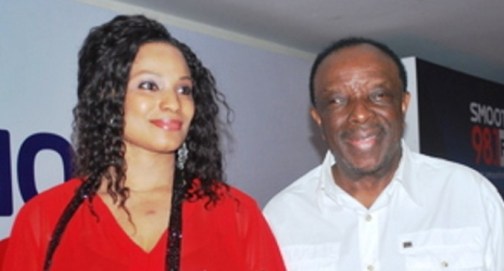 Ex-beauty queen and winner of the 1994 edition of the Most Beautiful Girl in Nigeria beauty pageant, Susan Hart got married to Doctor Olorogun Sunny Kuku, the renowned medical director who co-owned the famous Eko Hospital, many years back. Susan, who believes that age is not a barrier in their marriage, said her husband’s humility and humbleness, make them best friends. They have been married for a couple of years now and are still enjoying it like yesterday. They have a son together. 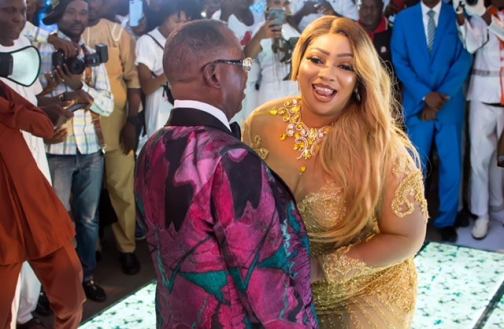 Top 10 Most Luxurious Hotels In the World